You've Got a Friend in Me — Randy Newman

Music from Pirates of the Caribbean — Klaus Badelt

Music from Up — Michael Giacchino

Waiting on a Miracles from Encanto — Lin-Manuel Miranda

We Don't Talk About Bruno from Encanto — Lin-Manuel Miranda 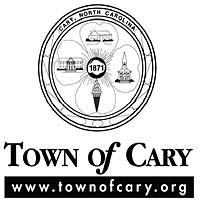