Feel the heat, move to the beat as each piece on this program captures different moods of Latin music, from sensuous tangos to the rhythmic propulsion of Spanish and Cuban dances. You'll hear compositions by Giancarlo Castro D'Adonna, Michael Gandolfi, Kevin Day, and Manuel de Falla. 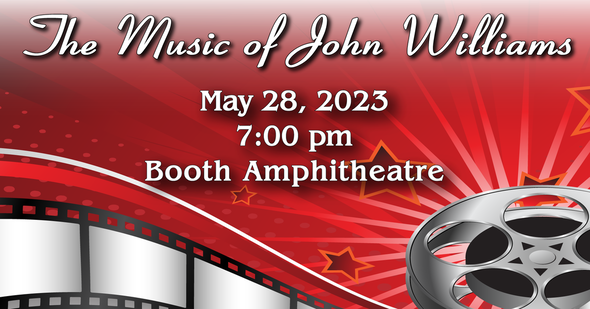 John Williams has been called America's greatest living composer. Best known for his film scores, he has also composed music for the concert hall, theme music for TV series and NBC Sunday Night Football, The Olympics and presidential inaugurations. This exciting program of popular and exciting works will also include a patriotic tribute in recognition of Memorial Day weekend.

While we get the most satisfaction performing concerts for live (and large!) audiences, during the pandemic, TWE was able to continue to create great music, albeit with the aid of digital technology. One project we are particularly proud of is our virtual recording project, Soaring. The video is set to beautiful music and shows off expansive views of Cary, NC. We've been headquartered in Cary since our founding in 1999, and continue to exist in no small part due to the wonderful support we receive from the Town of Cary and all of its citizens. Thank you, Cary, for providing a great place for us to call home!

Numerous other virtual projects and live concert recordings can be found on our YouTube Channel. Subscribe now to see updates as new projects are added. 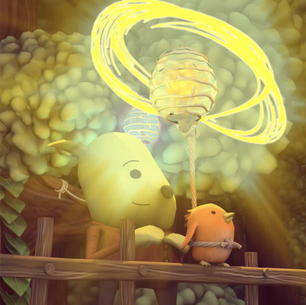 ©2020 Marc Russo
During our 2018-19 season, the Triangle Wind Ensemble celebrated our 20th Anniversary Season. While many groups commission compositions for such milestone anniversaries, we decided to take a different approach. We instead chose to give ourselves, and the wind band community as a whole, the present of an original Fantasia-like animation specifically created to accompany an already existing piece of wind band music. The piece we chose was John Mackey's beautiful composition, Sheltering Sky. We premiered this animation at our concert on April 13, 2019 and received a wonderful reception from our audience. We hope that this gift will help engage audiences across the globe, because the animation is now available for use by concert bands and wind ensembles worldwide, who may obtain a license to screen the animation during their own performance of Sheltering Sky.